What tasting curry got to do with ‘entertainment’? A lot, in fact, many curry houses play Indian music, portray Bollywood picture frames and even arrange a live performance that is based on Indian culture. The colors and contents of Indian entertainment world are as vibrant and as interesting as curry itself. The cinema, art, music, festivals and culture – all contribute to the grand curry night experience. Come and immerse yourself in the world of curry night entertainment… 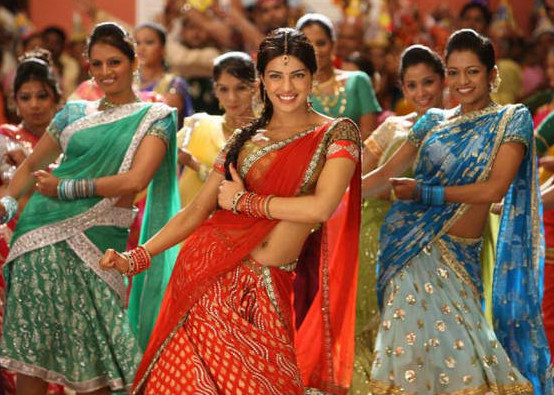 Based in Bombay (now Mumbai), the Indian film industry is known as ‘Bollywood’. It is the world’s biggest movie making industry and got the largest fan following with incredible turnover. The movies are mainly in Hindi language. Bollywood’s rich history spans over a century. Starting from the early 20th century, Bollywood produced world famous and record braking movies enjoyed by fans all over the world. Today Bollywood movies are released worldwide and in Britain alone over 100 shows per week are screened.

Bollywood movies frequently are shot in London and Scotland and some of the stars of Bollywood are British! Mostly Bollywood movies are musicals with 5 to 6 songs in a movie that are stylish, colorful and filmed with highest talent in the film industry. Next time you enjoy a curry night, make sure you also get close to a Bollywood movie near you!

Who has not heard of Bhangra, Bollywood beats or Classical Indian dances like Bharata Natyam or Kuchipudi in Britain? Most of us have either enjoyed or took part in at least one form of Indian Dance. There are many Bollywood dance centers in Britain that teach Bollywood and other Indian dances to keep us fit as well as enjoy a fun filled session.